A Century of Advancing Health Care for All

In 1918, Anna Harkness founded the Commonwealth Fund with a gift of $10 million ($151 million today) and the mandate that it should “do something for the welfare of mankind.” One of the first women to launch a major foundation, Anna was the widow of Stephen Harkness, who had made his fortune as a partner to John D. Rockefeller in Standard Oil. 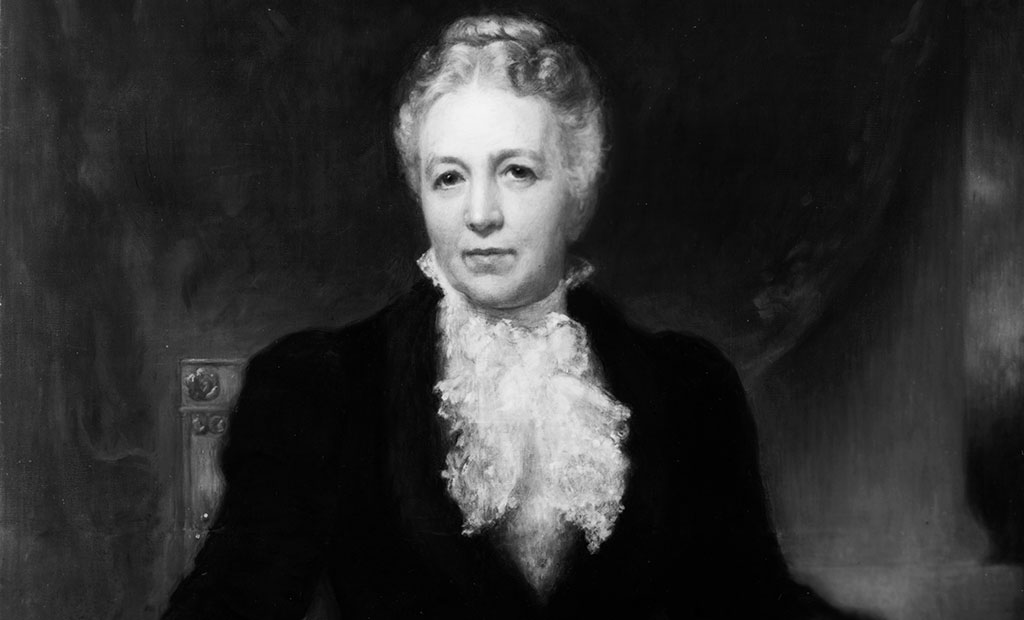 From the beginning, and for the past 100 years, the Commonwealth Fund has worked to improve health care and make it affordable and accessible for all Americans, especially the most vulnerable. Edward Stephen Harkness, Anna’s son and the Fund’s first president, shared her commitment to responsive philanthropy in service of the social good. He also believed that a staff of talented and experienced people, dedicated to making a difference and open to experimenting with fresh ideas, could have a real impact on the health and welfare of Americans. That belief is a hallmark of the foundation a century later. 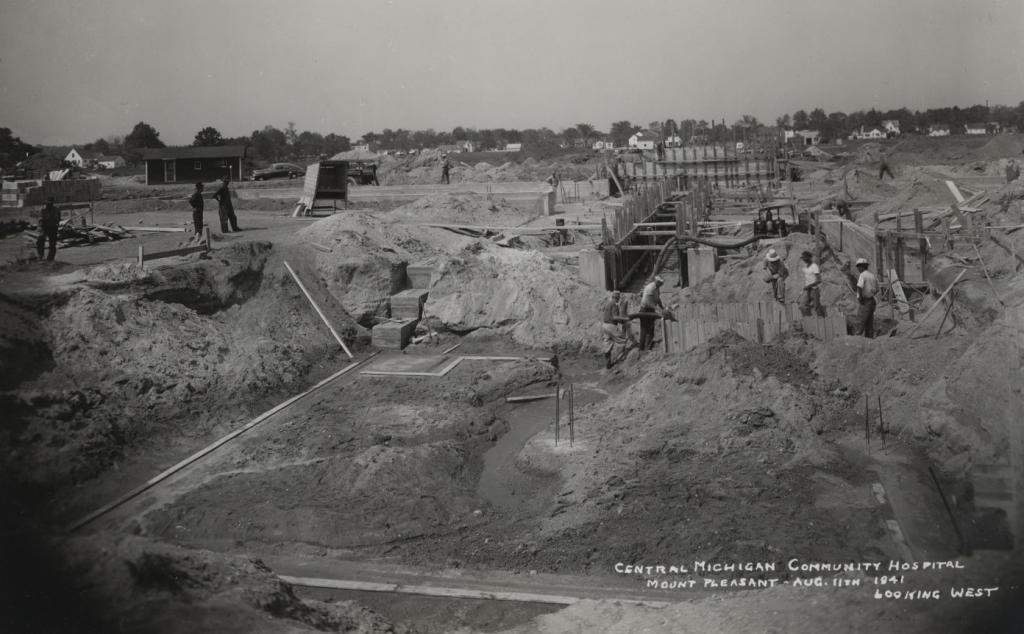 As the Fund’s current staff spent time in the past year researching the foundation's history — with the assistance of the Rockefeller Archive Center, which holds its historical records — we were struck by how many of the Commonwealth Fund’s original values and, indeed, its philanthropic methods, have remained constant to this day.

A commitment to health care access is one example. In its earliest days, the Commonwealth Fund provided public health services to rural communities. Later, it supported minority students entering the medical profession to ensure that all communities had enough health care providers. Still later, it addressed gaps in medical care among the poor elderly and highlighted the health care issues that specifically affect girls and women. The goal was always the same: improving access to high-quality, affordable health care for all Americans.

This website seeks both to describe the unique history of the Commonwealth Fund and, we hope, to draw some lessons from its work over 100 years. Visitors who are familiar only with the Fund of recent years may be surprised to learn of some earlier efforts: supporting the research that led to the widespread adoption of the Pap smear; building the rural hospitals that led to the enactment of the Hill-Burton Act; helping to bring hospice care to the United States. Others may be unaware of the foundation’s activities around helping to develop the evidence base and framework for the Affordable Care Act.

In turbulent times — and there have been many since 1918 — the preservation of our values and our institutions falls heavily to the nongovernmental organizations that constitute our civil society. These include our churches, synagogues, and mosques; our universities; and our many charitable and philanthropic organizations. The Commonwealth Fund is one of these institutions. As an endowed philanthropy, the Fund has for a century enjoyed the extraordinary privilege of economic independence. Part of our obligation in return is to hold a mirror up to the rest of our society: to show where we are meeting the needs of our people, and where we still have work to do.

The Commonwealth Fund’s efforts and achievements in holding up that mirror over the past 100 years demonstrate that by working at the intersection of philanthropy, research, and policy, we can in fact drive change to improve the human condition.

We invite you to explore this site, not only to reflect on the work of the Commonwealth Fund over a momentous century, but to see how that work has been informed by a constancy of mission and an attuned responsiveness to the ever-changing American health system.

Our hope is that you will come away with a better understanding of the Commonwealth Fund’s rich and diverse history, its current work, and its vision for the future. Welcome. 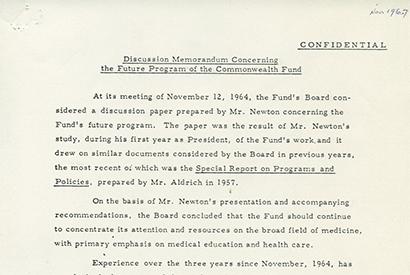 Discussion Memorandum Concerning the Future Program of The Commonwealth Fund 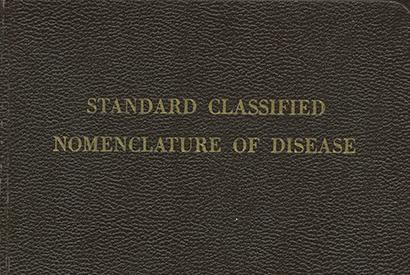